Mastectomy for Breast Cancer and Vascular Access for a patient who had a Mastectomy requires the Clinician to evaluate additional facts and data. This page describes important factors for the Vascular Access Clinician to consider to reduce Lymphedema and Infection risk that could arise from PICCs and Midlines.

Mastectomy is the surgery to remove all breast tissue from one or both breasts and is typically done as an option to address breast cancer such as to treat breast cancer or to prevent breast cancer.  In addition to typical surgical side effects of infection and the build up of blood or fluid in the wound, swelling in the arms and arm pit area can occur when lymph nodes are removed.  This is referred to as Lymphedema and it can strike after the removal of lymph nodes either immediately after the Mastectomy or many years later.  Lymphedema can lead to serious bacterial infections and any injury to a patient’s arm or leg can create the opportunity for an infection to infiltrate. 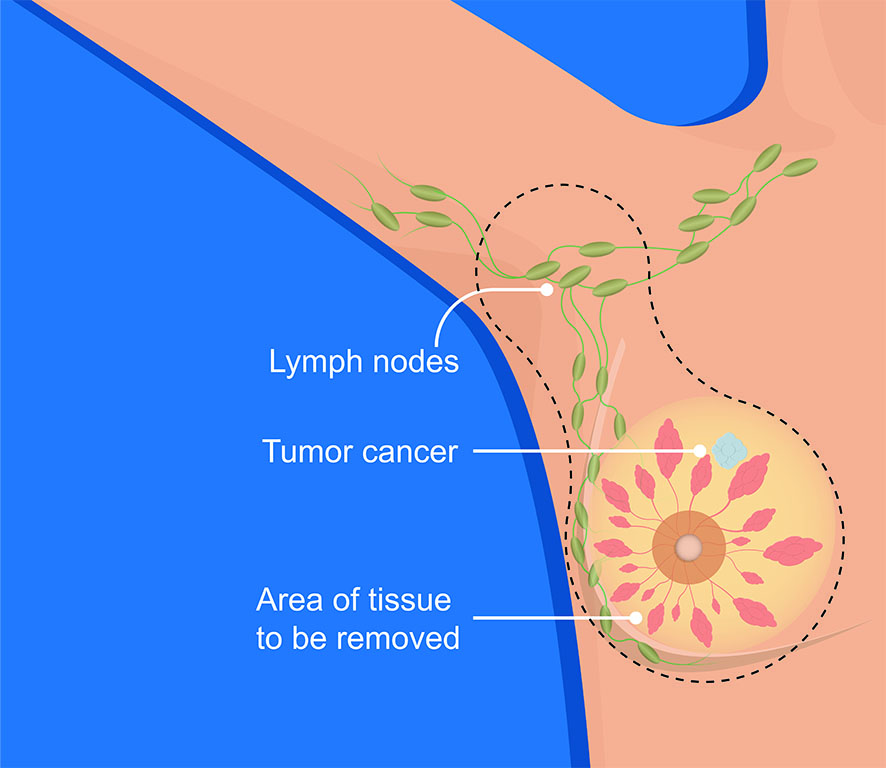 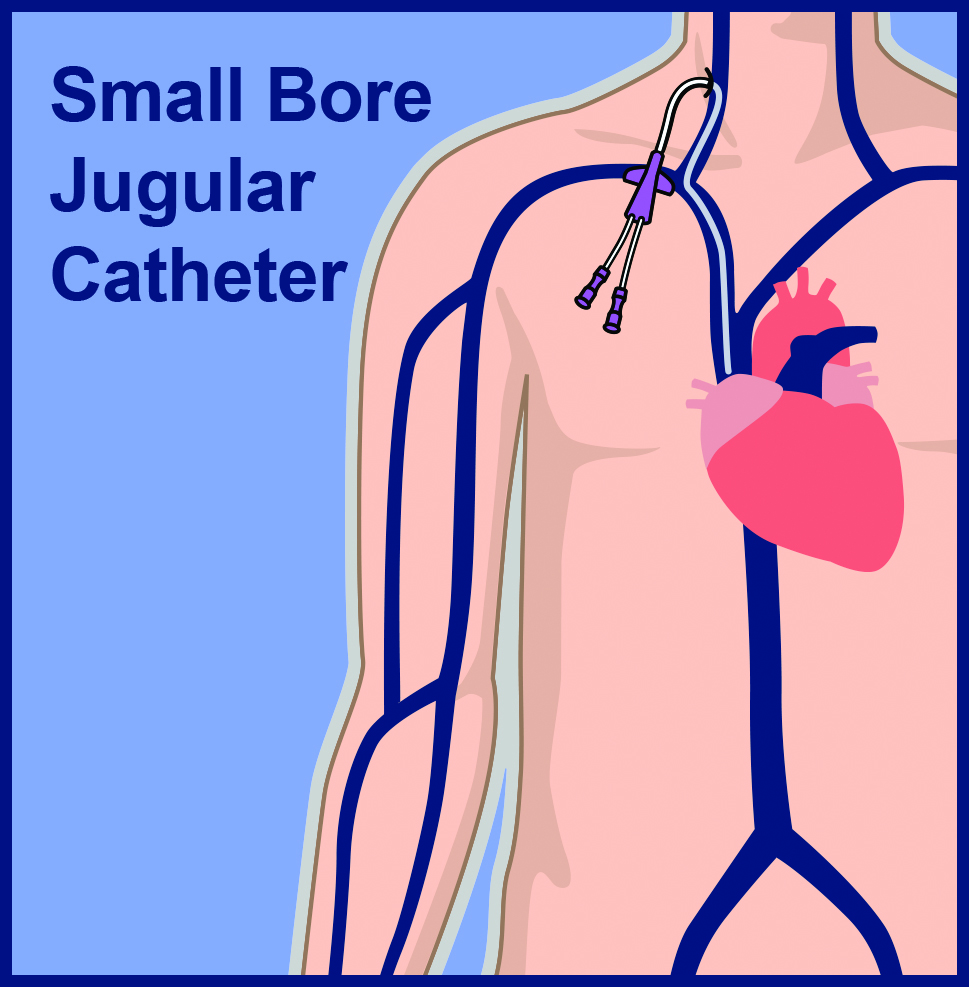 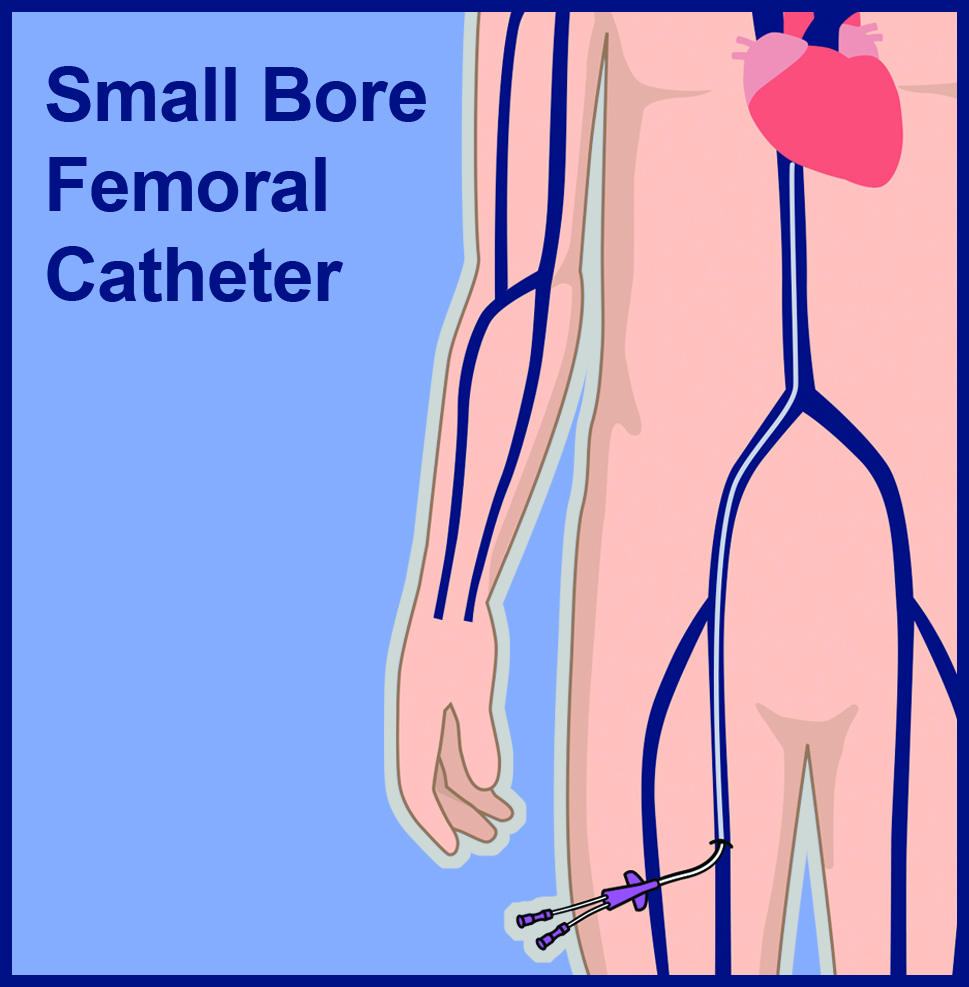 Vascular Wellness provides Safe Vascular Access for Mastectomy Patients including those with lymph node removal.  Vascular Wellness has the experience and expertise to place small bore central catheter lines at similar very high success rates and zero insertion related infections as we do with PICCs.  In fact, Vascular Wellness has placed over 15,000 Small Bore Internal Jugular Central Venous Catheter Lines with no insertion related infections.  Small Bore Central Venous Lines allow patients to travel across any care setting including in the privacy of their home.  Vascular Wellness will not perform a PICC or Midline without a documented medical order from the Surgical Oncologist or other appropriate medical doctor.  Placing different small bore lines at the bedside are just some of the many ways in which Vascular Wellness provides a superior, comprehensive Vascular Access Solution.  We have tools and training to provide the right Vascular Access at the Right Time, the First Time. 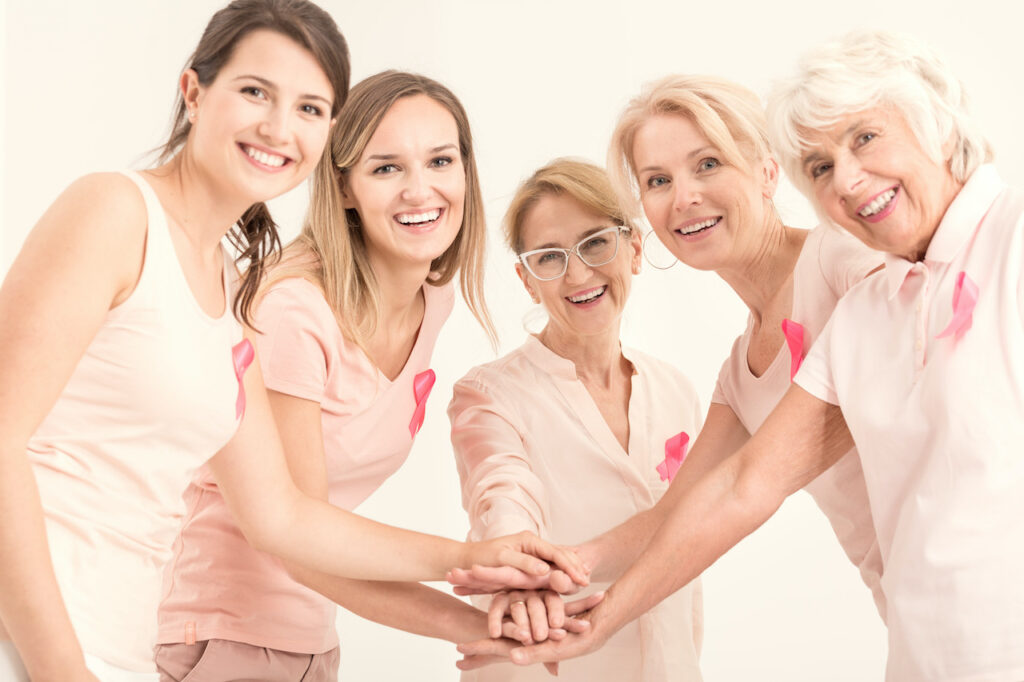 Need More than a PICC Service?

Want more than just a PICC Service or PICC Team?
Email us below or call 877-284-4435.
We are Vascular Access Specialists and here to help and answer your questions.

Let us be part of your trusted Healthcare Team.