Midlines are versatile and effective vascular access devices when Peripheral IVs and Extended Dwell PIVs are not clinically indicated. Midlines are not central lines and thus, can lead to cost savings and reduced risk of complications that may come from a central line. This page describes Catheter Placement, Insertion, Use, and some of the differences between Midlines and PICC Lines.

The Midline is generally inserted by PICC Nurses, and these PICC Nurses can be internal or external depending on the healthcare provider. Usually, a group of PICC Nurses is referred to as a PICC Team. PICC Services is a term used often to describe vascular access services of standard lines including Ultrasound Guided PIVs, Midlines, and PICCs. PICC Line Services typically do not include advanced lines such as Small Bore Internal Jugular Lines, Femoral Lines, and Axillary Lines as well as Large Bore Lines including Vas Caths for Dialysis and Quad Lumen Lines. The main point to remember is that a PICC Nurse will place a Midline among other vascular access devices.

Midline Insertion is carefully performed using an ultrasound, and control and guidance of the needle is paramount. The more experienced PICC Nurses use needle visualization instead of needle guides for the Insertion. Needle visualization is preferred and enables the PICC Nurse to be more agile and flexible. Correct Insertion is usually done using the Modified Seldinger Technique (MST). While correct Midline Placement is critical, it does not need to be confirmed with X-Ray or ECG as it is not placed near the heart. 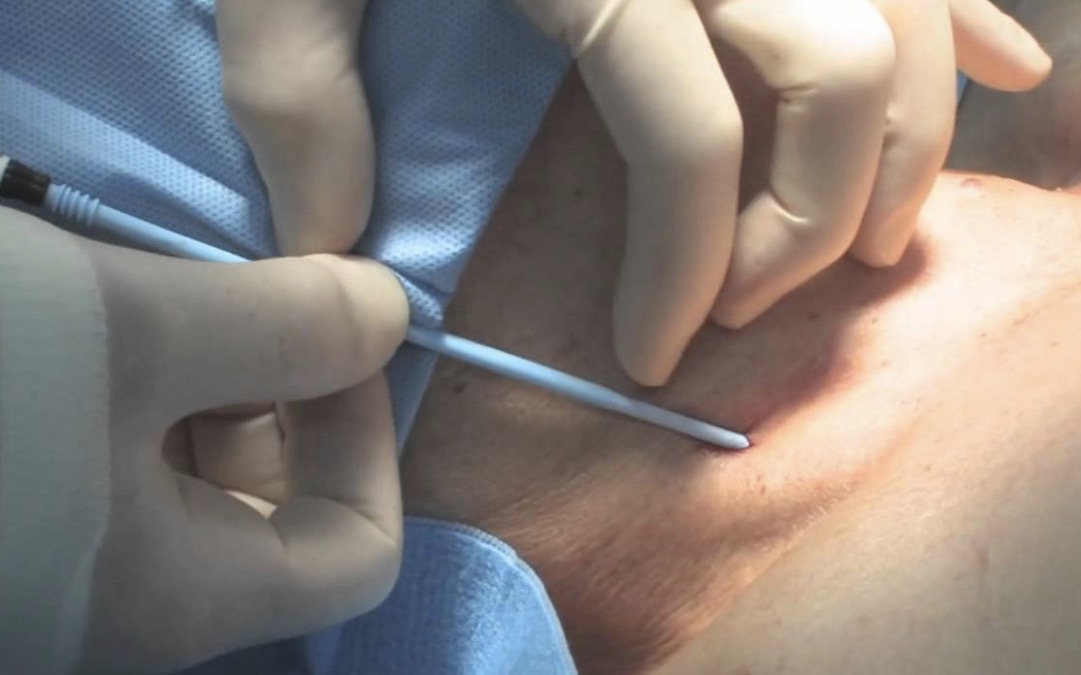 Midline Uses primarily include when IV Access is difficult or when IV medications or fluids are to be given over a longer period of time. These Uses vary and are very effective and efficient in bridging the gap between an IV and a central line such as a PICC.

What is a Midline Catheter Used for

Difference between Midline and PICC Line

As client partners, we often influence and increase the correct use of Midlines saving our clients time and money. Care and maintenance of Midlines is critical and similar to a central line to avoid risk of infection. See our page, PICC Line and Midline Care for proper care of both of these Lines. 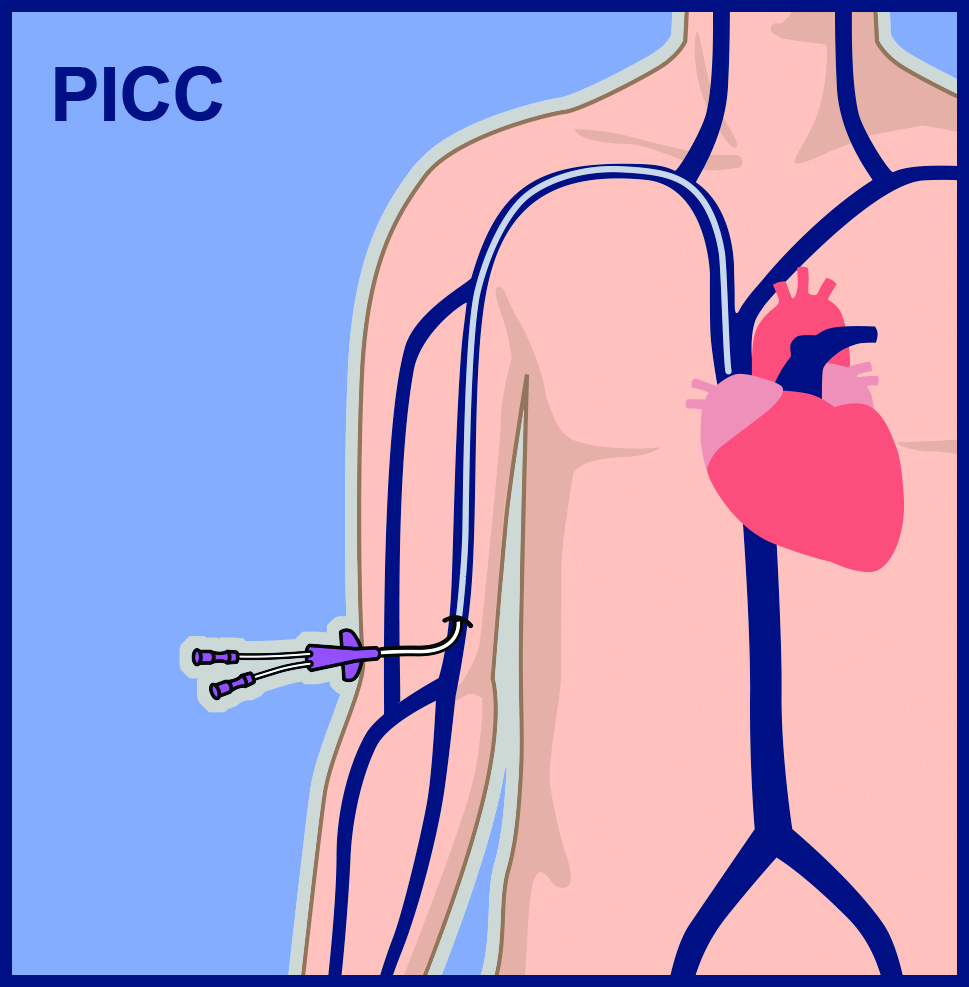 Want more than just a PICC Service or PICC Team?
Email us below or call 877-284-4435.
We are Vascular Access Specialists and here to help and answer your questions.

Let us be part of your trusted Healthcare Team.